If you wish to learn more about the curriculum, please contact the head of Department by email: ­­­­j.evans@oaklandscatholicschool.org 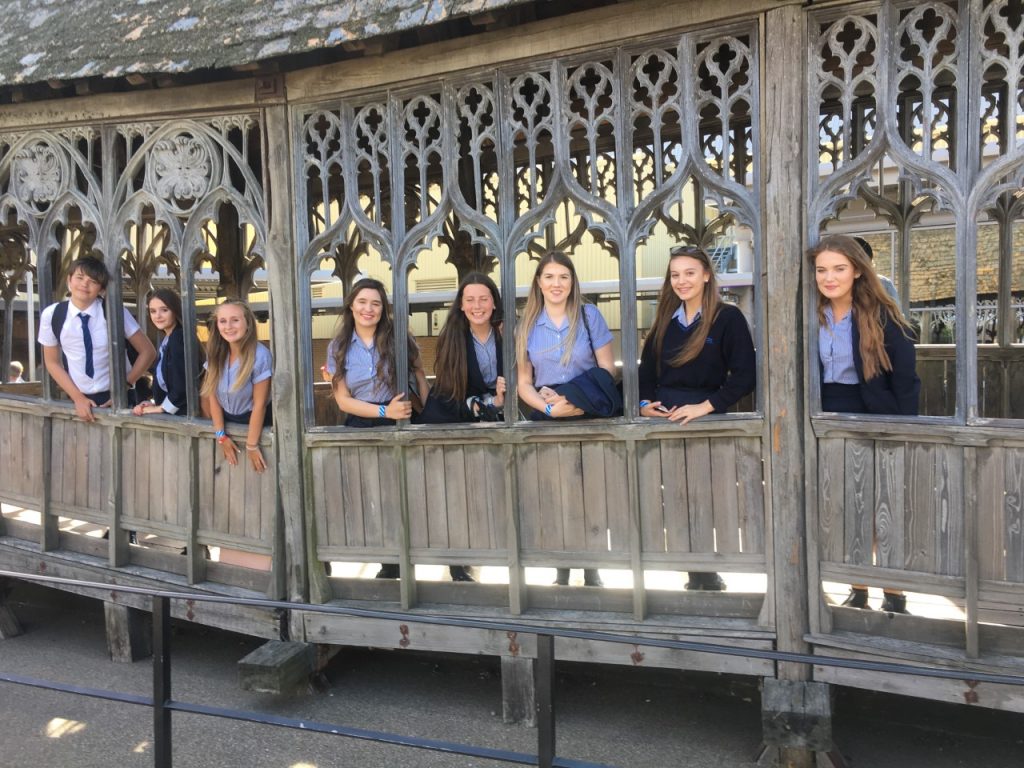 Media is all around us. We use it, we enjoy it, we take it for granted. But how often do we stop to think about how it was created and what the agenda was in the construction of it?

We aim to equip out Media and Film Studies students with the necessary skills to decipher different forms of media and analyse the part they play in society. The course is both analytical, theoretical and creative, teaching students the importance of understanding media industry and influence in a modern world, as well as giving them the opportunity to experience how to create their own pieces of film and media.

We work collaboratively with Business Studies on one project to demonstrate the cohesion between the two areas of study and consequent career choices.

Exam Board: Eduqas GCSE/ A Level

Exam Board: Eduqas GCSE/ A Level

There are a number of laptops and cameras for students to use, as well as video editing software.For more insight into some of the topics studied, please view the Media Studies blogsites: 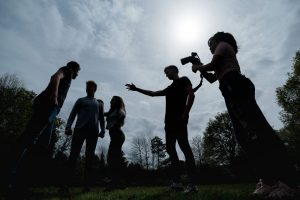 At Key Stage 5 students are taught about the fascinating and rapidly changing film industry. They will consider the social and political context of some influential films and discover the art of directing through study of works ranging from Hitchcock, to Richard Linklater. Students will analyse micro and macro elements of films by a range of directors and will respond creatively in their coursework.
Students will explore both classic Hollywood and current Independent cinema. They will consider the role of cinema in a modern society. The course is divided into 50% coursework and 50% examination for both AS and A2.

For more information, please see the AS and A2 Film Studies blog sites: